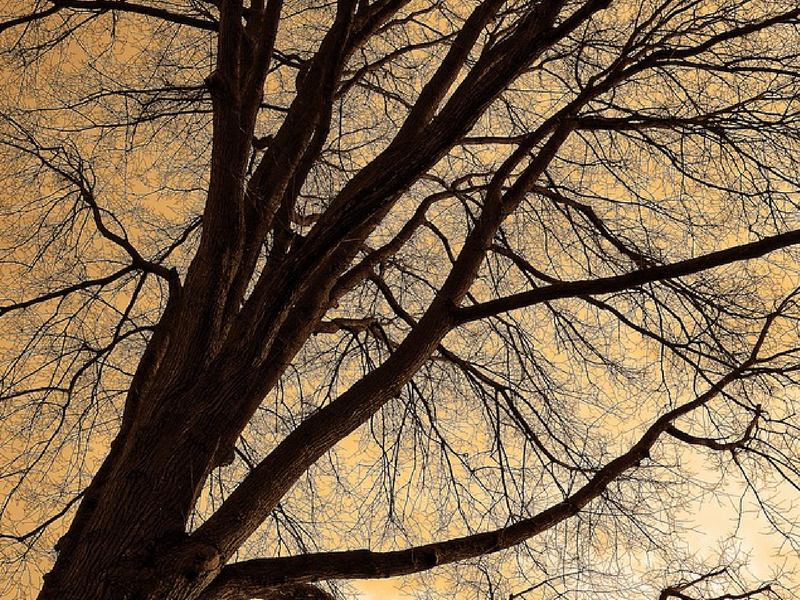 You might have heard about the problem of Dutch elm disease in Michigan. Some people mistakenly believe that the problem has been eliminated. Sadly, that’s not the case. While the number of American elms that have been lost to this disease throughout the United States is staggering, any tree is still at risk of falling victim.
By gaining knowledge about this condition, you can better manage your trees’ health, hopefully avoiding the loss of any. 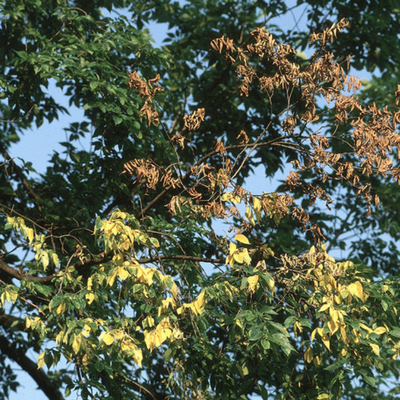 What is Dutch Elm Disease?

Essentially, Dutch elm disease is a condition that can kill portions of an elm or even the entire tree. Scientists have tracked it to Asia, and believe it was accidentally spread to Europe and North America. Since its introduction to this area, Dutch elm disease has absolutely devastated the elm population in cities, suburbs, and even nature areas.
Originally, the disease was identified by two Dutch phytopathologists in 1921, which is how the name came about. It is a fungus that, when introduced, will spread through a tree. The natural response of a tree to stop the spread of the fungus actually cuts off water and nutrients to the branches, which is what kills it.
Signs which can indicate a tree has Dutch elm disease included:

While Dutch elm disease mostly affects American elms, it can hurt other elm species to one extent or another. Often, one branch shows signs of infection and will die. Within a year to seven years, the rest of the tree will also die off.
One of the most common modes of this fungus spreading is through bark beetles. These insects carry the fungus, and as they burrow into the bark, it can infect the tree. Dying, dead, or stressed elm wood is an attractant to bark beetles. 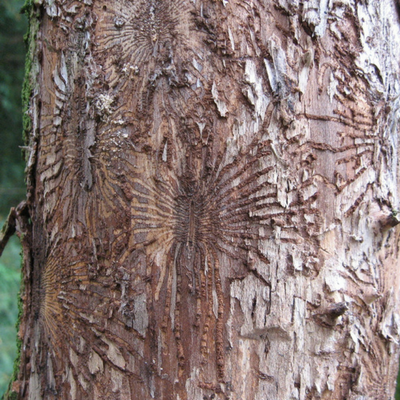 Another way Dutch elm disease spread is through root grafts. As the same tree species or those that are closely related spread out their roots in the ground, they come in contact with each other. Over time, those roots from different trees can graft or fuse together. As the fungus reaches the roots of one tree, it can move through the graft to the roots of another elm.

Obviously, the ideal thing is to keep your trees in good repair, so they don’t become infected with Dutch elm disease. You can spray for bark beetles, as well as identify and break root grafts.
But even with precise caution, you might notice one or more of your trees displaying symptoms of this condition. Your best bet at saving a tree is to interrupt the Dutch elm disease cycle. This can be done by injecting fungicides into the tree and pruning out the infection in the early stages.
Dutch elm disease is a serious condition.

Get professional help by contacting PPM Tree Service & Arbor Care, LLC here. We have the experience and training necessary to properly manage the situation.