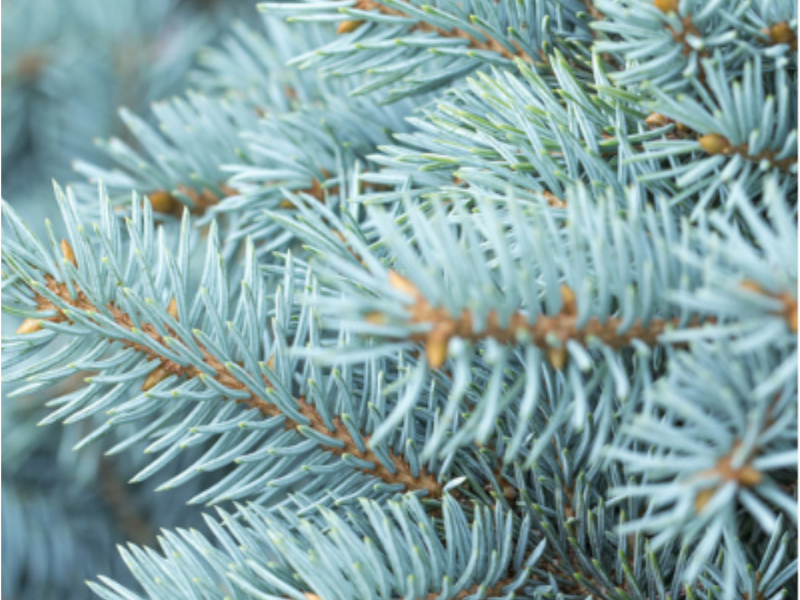 Spruce Decline: Why Are My Spruces Looking Thin? 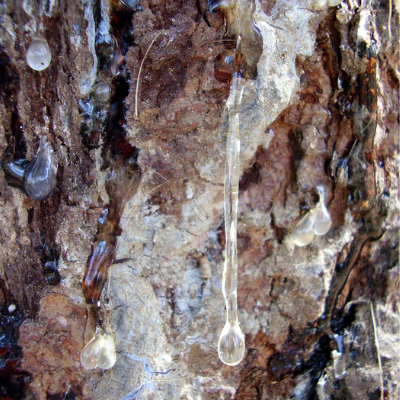 Blue Spruce are a staple ornamental tree for Michigan homeowners due to their fast growth rate and lush blue foliage that lasts year round. But in recent years it has been discovered that they are susceptible to a wide range of insects and diseases.

The Symptoms Of Spruce Decline

The spruce decline has increased in recent years and trees are dying rapidly in many areas. The symptoms of spruce decline are progressing branch dieback which starts on the inner needles and works its way out over several years. To identify the fungus look closely at the infected needles. You will be able to see lines of small black dots along the surface. These black dots are where the spores live and are released by moisture.

Blue Spruces are native to the mountains of Colorado but have been found to flourish in Michigan’s climate as well. But because Michigan’s climate is more dynamic than the Rocky Mountains this makes them susceptible to slight changes in the environment and diseases.

There are three diseases that affect blue spruce trees:

1. Needlecast: Is caused by a fungus that often infects needles on the current year’s shoots. As it progresses, the needles die, usually the year following the infection. Trees affected by needle cast have healthy outer branches but the inner branches are bare. 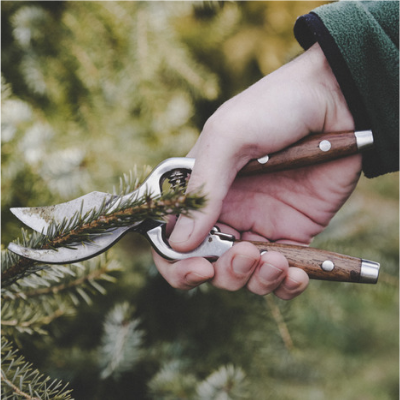 2. Tip blight: Tip blights are fungal diseases that typically cause dieback to new, emerging shoots. Tip blight is common on pines, but can also occur on spruces.

3. Cankers: Cankers are caused by fungi that infect branches or the main stem of trees. Symptoms of cankers are sores that ooze sap or resin. Cankers can prevent water and other nutrients from being transported up the tree.

How To Prevent Spreading

Prune infected branches and sweep up needles that have dropped off. Destroy or store the infected needles and limbs far from other spruces to reduce the risk of infecting other trees. There are some commercial fungicides that can protect the needles from getting infected but you must cover the entire tree and it only lasts for one season. If the disease has spread too far the best option is to remove the tree entirely.

If you have a declining spruce tree call PPM so we can remove the tree before it spreads to your other spruces.