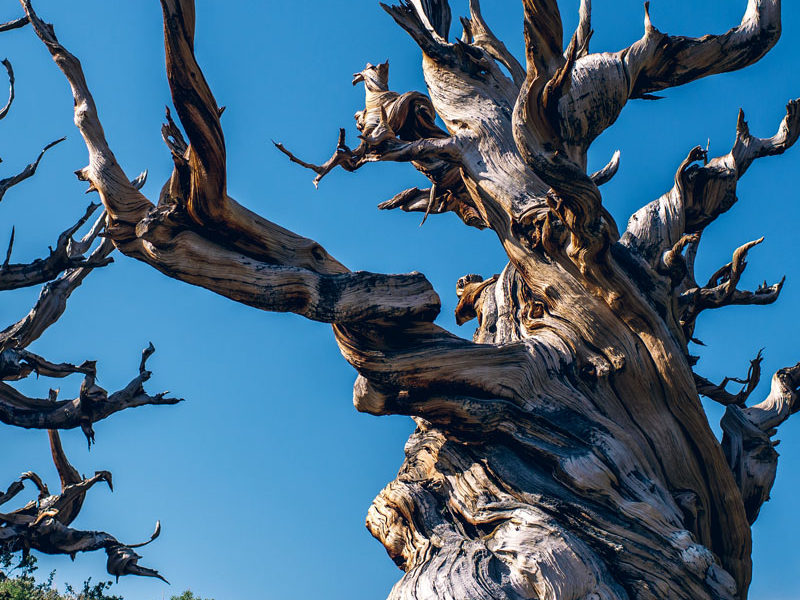 The Oldest Trees in the World

Trees are one of our most important natural resources. They not only help us clean the air, provide building material, and shade for our yards, but they also stand as a testament to time. These natural wonders, if left undisturbed, can reach ages that are truly hard to comprehend. That’s why at PPM we are dedicating this blog to all the tree lovers out there that appreciate these gentle giants of the forest. This is a list of the oldest trees in the world. Trees that have had a front row seat to the most significant historical events on our planet. 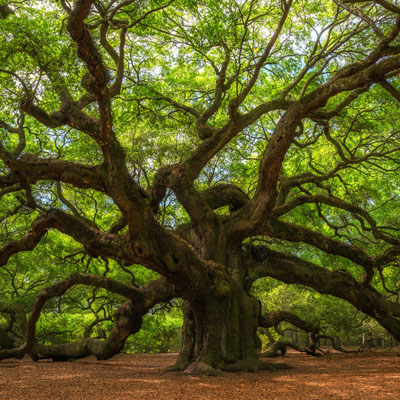 Our first tree on the list of oldest trees in the world starts with the Angel Oak located in South Carolina. This majestic-looking southern live oak is estimated to be between 400 and 500 years old. For historical reference, this tree was sprouting back before the colonization of North America, during the time Cortes was finishing up his conquest of the Aztecs and the first English version of the Bible was being printed on a printing press. It’s amazing to imagine the historic events that this tree has lived through and if it had eyes, the changes it has seen take place around it. But this is just the tip of the iceberg when it comes to the oldest trees in the world.

Discovered and named in 1879 by James Wolverton, the General Sherman is a giant sequoia located in Sequoia National Park in California. This mammoth of a tree is estimated to be between 2,300 and 2,700 years old and at 274 feet it’s one of the tallest trees in the world. Just to get an idea of how big this tree is, its largest branch is six feet in diameter. That’s larger than most trees over 50 years of age! The General Sherman is so old that it has seen the rise and fall of the Roman Empire. To put that into terms we can understand, that means that when Christopher Columbus discovered America 500 years ago this tree was still around 2,000 years old. 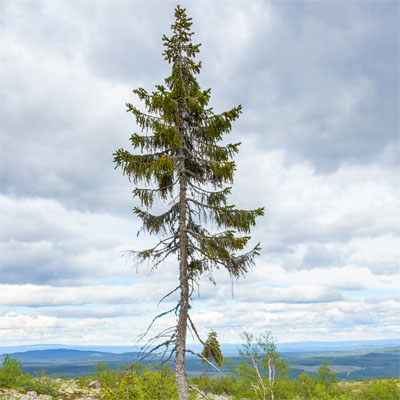 Located in Florida, The Senator was one of the biggest and oldest bald cypress trees in the world at 3,500 years. But a string of bad luck led to the demise of this gentle giant. In 1925 a hurricane broke off the top portion of the tree, reducing its height significantly. Then in 2012 a careless tourist climbed The Senator, smoked a cigarette, and started a fire inside the tree. Sadly, the fire destroyed this ancient tree but, fortunately, the tree was cloned back in the 90s. The clone’s name? The Phoenix. How’s that for poetic justice?

Spanish for great grandfather, the Gran Abuelo comes in at 3,622 years of age when it was last checked in 1993. That means this tree germinated around 1,500 BC, making it older than the city of Athens, Greece. It resides in the Alerce Costero National Park in Chile where there are several other ancient trees around the same age. Unfortunately, older ones were cut down for lumber long ago.

If you venture deep in the Inyo National Forest in California you’ll find many ancient Great Basin bristlecone pines and if you’re lucky you’ll come across Methuselah, the oldest living individual tree in the world. This tree is a heavily guarded secret among the United States Forest Service who seek to preserve this archaic tree that makes the neighboring General Sherman look like a baby in comparison. We would have to travel back in time centuries before the construction of the Great Pyramids of Egypt to the year  2832 BC, making this tree nearly 5000 years old! Who knew that something so old was living on the side of a rocky mountain in California? The employees of the Forest Service are the only ones who know the exact location of the tree to protect it from loggers or careless tourists.

If you thought trees couldn’t get any older, think again. We are only on number 2 here folks. While Methuselah may be the oldest individual tree there is another category of trees that make it look like a sapling in comparison. Clonal trees can be a single tree or multiple trees that grow from the same root system. While the visible tree on the surface may not be very old, it’s the roots that hold the record for the oldest living organisms on the planet.  If you want to visit this primeval tree you’ll have to go hiking on Sweden’s Fulufjallet Mountain where one of the oldest living things on the planet calls home. Old Tijkko is an impressive 9,550 years old! Back when Old Tjikko was Young Tjikko it may have seen Wooly Mammoths roaming around and the last glaciers of the ice age receding.

Back when the number one tree on our list was working its way out of the ground the world was in the Middle Paleolithic era. Yes, that is correct, there is a tree, or rather a forest, that is so old that it is older than Stonehenge and even older than human civilization. Every historical figure and event that you know is still not as old as Pando, a clonal colony of quaking aspens in the southern part of Utah, of all places. Can you take a stab at how old this incredibly ancient colony of trees is? Not 20,000. Not 50,000, Not even 70,000. Are you sitting down? This colony is over 80,000 years old! Back then, modern humans were just reaching Europe for the first time and still shared the planet with Neanderthals.

Trees are amazing yet fragile lifeforms that are eye-witnesses to the most significant events in human history. That’s why they need to be respected and protected to ensure that they continue to live and be enjoyed by generations to come.

At PPM Tree Service & Arbor Care we have an awesome respect for trees and the joy that they bring to people. If you need help pruning, trimming, or planting trees in your yard, then call the professionals at PPM.